When all the voids are completely filled with water, the soil becomes saturated and the gaseous phase becomes absent from the diagram. Now the phase diagram will contain only two phases, solids and water, so it is called 2 phase Diagram.

Similarly when the soil is completely dry, all the soil pores are empty or we can say filled with air, again a 2 phase diagram is received.

One important thing to note here is that the term voids is used to include both the filled and the unfilled proportions of the pore spaces enclosed by the soil grains. 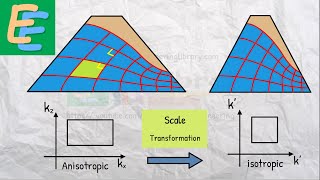 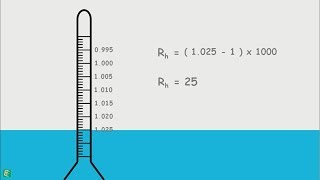